Located in north Africa, Tunisia is a premier tourist destination especially because of its sunny climate and golden sandy beaches. It lies on the shores of the Mediterranean Sea and has about 35% of its 163,610 square kilometres located in the Sahara desert. Tunisia’s varied terrain, coupled with its multi-ethnic history, makes for a pleasant stay that will fulfil almost anyone’s taste.
In the past, Tunisia was part of the Roman Empire and various medieval Islamic states and till now, Carthage, the north suburb of the capital city of Tunis is offering to the tourists ones of the most beautiful Phoenician buildings.

Apart from being renowned as a sun-and-sea holiday destination with a solid tourist infrastructure behind it, including the world’s second largest destination for thalassotherapy, the country
is demonstrating from year to year its capability of offering high quality medical tourism packages.

Medical Tourism has always existed. Since the dawn of time men are travelling for business, leisure but also for healing from the south to the north, the east to the west during centuries but more and more from the west to the east and the north to the south nowadays. According to the French agency of development (AFD), the rate of dissatisfaction of Europeans of their health reaches 80% in Greece, 72% in Italy, 50% in Spain, 48% in Germany, 42% in GB, 21% in France and Belgium. 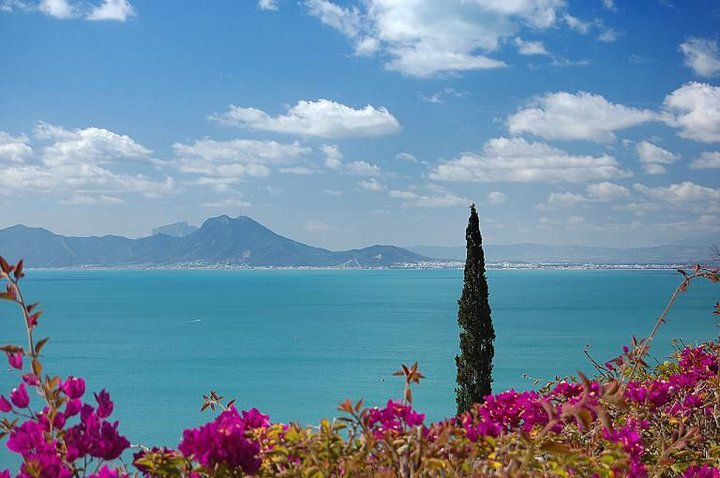 Tunisia became a pole of export of the departments of health while proposing and on level the modernity of its infrastructure and human competences necessary to benefit from the universalization of health. It impress more and more in this field which has become the countries second highest foreign currency earner, and the second largest employer and the numbers speak for themselves: more than110 high quality Private clinics ISO 9001 certified for the most of them , 1400 cabinets of dental surgery, 100 centres of dialyses, 3400 doctor’s offices in which 51% are specialists board certified and trained in Tunisia (famous in Africa for the good quality of medical studies) but also in Europe and USA for the majority of them and speaking fluently at least 3 languages (Arabic, French and English) explaining also the high demand of them in Europe, South Africa and the Middle East.

Most foreign patients come to Tunisia to undertake
specialized surgical operations in the fields of cardiology, gynecology or urology. However, Europeans and more and more
Africans from Libya, Algeria, Mauritania and also increasingly
sub-Saharan Africa and the middle east, are particularly attracted by the good reputation of Tunisian doctors in the field of cosmetic surgery and ophthalmologic, orthopaedic and dental care. Cosmetic surgery is currently the country’s speciality. 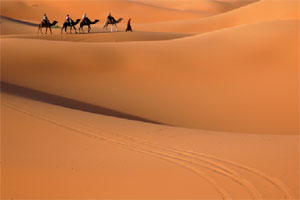 Of course people come also because of the cheapest prices. For most medical procedures there is about 40% – 60% lower than in Western countries
The reasons are first because the life is less expensive in Tunisia, second interesting foreign exchange rate: 1 Euro = 2 Dinars Tunisian. And third, tax incentives granted by the Tunisian state to encourage this sector.
In 2008,150 000 Europeans came to carry out care in Tunisia (43 000 in 2003).

Riding in Tunis and you will see the clinics grow as Mushrooms everywhere despite the crisis, we delighted to have a full operating rooms running at full capacity.
Medical tourism still has a long sunny future in Tunisia and if the very strict and unrevised health policy changes to allow private accredited facilities the number of patients will increase for sure. The big deal will be how to keep the quality standards with these cheapest prices and avoid at the same time some drifts, that can happen in some isolated facilities, via the implementation of a strict and regular quality control system.
For now, to avoid unpleasant surprises you should always choose a recognized and certified surgeon only guarantee for your surgical happiness and eventually take out insurance to leave and return home peacefully.